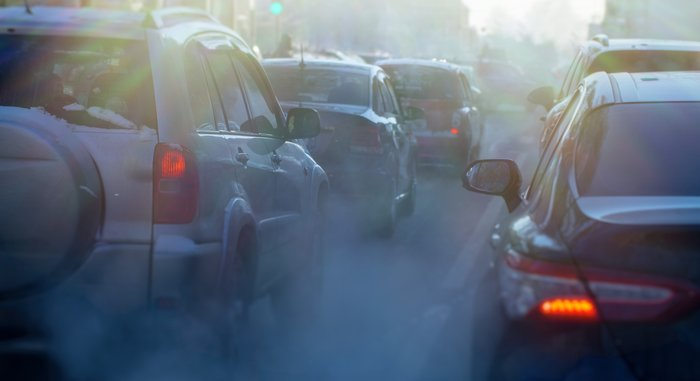 The British Safety Council has recently identified that air pollution is linked to 36,000 early deaths a year in the UK. They are calling on all employers with workers who regularly work outside or drive heavy goods vehicles on busy roads with high levels of pollution, to take measures to safeguard their employees from exposure.

From a small trial carried out, the most affected employees were a construction worker and HGV driver. The site engineer was found to have air pollution exposure levels six times higher than that of the office worker.

Similarities are being made between lung damage and recent compensation claims made by workers suffering from asbestosis and the potential risk of claims that could follow from high levels of pollution in some of our cities.

Currently the government is not demanding that employers address this health hazard. However, an app launched by King’s College London for the British Safety Council’s “Time to Breathe” campaign is available to outdoor workers across London to monitor the users exposure to pollution and when the amount exceeds the limits for nitrogen dioxide, particles and ozone, the user is notified. This will help employers and workers to act and reduce exposure by reducing strenuous work, putting up barriers or working away from traffic until levels improve.

The British Safety Council is calling on government to recognise exposure to ambient air pollution as an occupational health hazard and adopt the World Health Organisation’s (WHO) exposure guidelines for nitrogen dioxide, particles and ozone.

How long will it be before the government is forced to recognise the WHO exposure guidelines?
Will employers face huge claims for compensation in the future by not acting now to protect their workers?

If your employees work outdoors, it may be worth carrying out a risk assessment and taking action to limit their exposure to pollution before new legislation is in place. This could also help reduce the working days lost through work-related illness due to respiratory problems.

Health and safety for your employees

Figures released by the Health and Safety Executive for 2107/18 show:

As an employer you are responsible for the health, safety and welfare of your employees and others who may be affected by your business whilst they are in the workplace.

Organisations that take their health and safety responsibilities seriously and have a management system that will minimise their risk of breaching health and safety regulations, will limit the occurrence of fines and compensation claims that can be handed down by the courts.